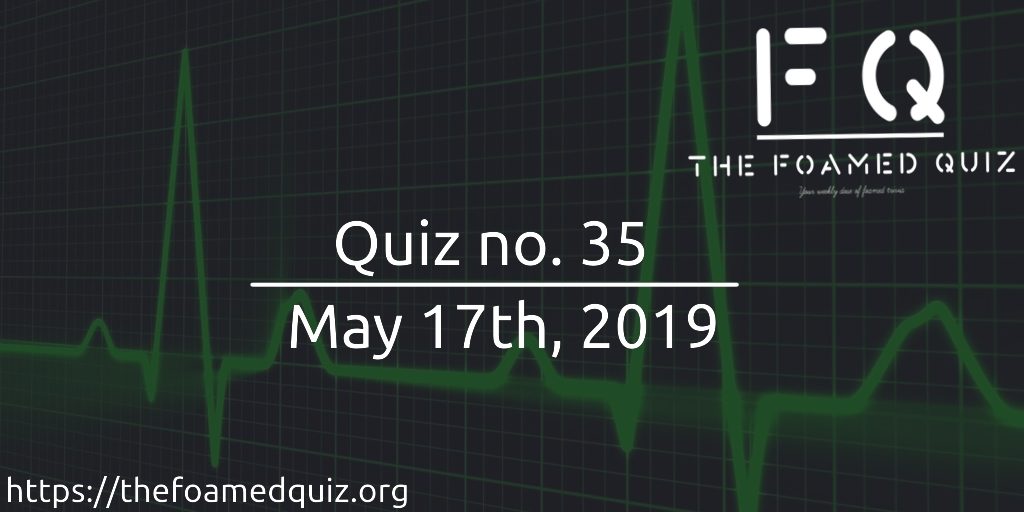 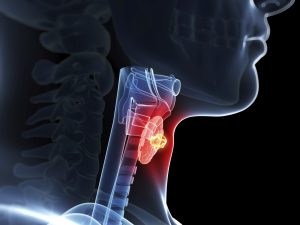 Which of the following statements about myxedema coma is true?

C: Most of the time it is caused by a primary thyroid problem and the lab will show a low TSH

Rachel Bridwell wrote about Myxedema Coma on emDOCs. The incidence is very low, but mortality is between 20-60% and if untreated 100%.

The typical patient is a middle aged or elderly woman with a history of hypothyroidism. Most common symptoms are: Bradycardia, hypothermia, bradypnea, hypotension, constipation, fatigue and hypoactive delirium. Two types can be distinguished. Primary: thyroid problem and secondary: failure of hypothalamus. The lab will show a elevated or normal TSH. Hyponatremia and hypoglycemia are common. Always be aware of other causes like infection metabolic abnormality or intoxication. 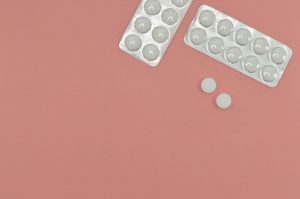 A 4 year old boy comes in with with vomiting and change in mental status. He has been ill for a couple of days and his mother states she gave him some Aspirin. You feel somewhat excited for this might be a case of Reye’s syndrome. Which of the following statements is true about Reye’s syndrome?

A: Causality is described between aspirin therapy and this syndrome

B: Reye’s Syndrome rates did not decline after warnings to avoid aspirin therapy in children

D: Gastroenteritis, Varicella, and Influenza are classically described as being associated with Reye’s Syndrome

An association (although no clear causality) is described between aspirin therapy and Reye’s syndrome. Reye’s Syndrome rates declined after warnings to avoid aspirin therapy in children. Reye’s syndrome is characterised by an acute non-inflammatory encephalopathy, so there should be no or few white blood cells in the CSF. Gastroenteritis, Varicella, and Influenza are indeed classically described as being associated with Reye’s Syndrome

Which of the following statements is true about proximal first metacarpal fractures?

A: A Rolando Fracture is a partial intra-articular fracture at the base of the 1st metacarpal with a single fracture fragment displaced to the medial and palmar aspect of the bone

B: A Bennett Fracture is a complete and comminuted intraarticular fracture, usually in a T or Y shape

D: Extra-articular fractures with up to 50 degrees of angulation may be managed conservatively

I personally haven’t prescribed Tramadol for years now. Why did it get bad publicity the past few years?

A: A significant portion of the population has no activity at the necessary enzyme (CYP2D6) to metabolize tramadol in its active metabolite

B: Some people are ultra-metabolizers that get much higher concentrations of the active metabolite

C: Tramadol acts as a serotonin and norepinephrine reuptake inhibitor (SNRI) as well

D: All of the above

Tramadols opioid action is the result of a metabolite, so it requires metabolism through the P450 enzymes before it starts working. The rate of this metabolism varies significantly among the population. This means some patients may have no benefit at all and others me develop toxicity with normal doses. 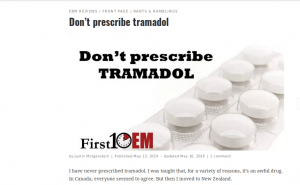 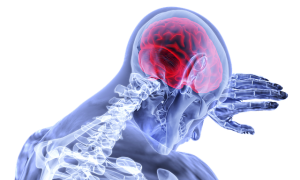 The window for the use of intravenous alteplase in patients with ischemic stroke is still 4.5 hours. This recent paper is a multicenter, randomized placebo-controlled trial, involving patients who had hypoperfused, but salvageable regions of brain on the perfusion scan. They received intravenous alteplase or placebo between 4.5 and 9 hours from symptoms onset or upon awakening (if within 9 hours of the midpoint of sleep).

What is the conclusion of this trial?

B: There was a higher percentage of patients with excellent neurological outcome in the alteplase group compared to the placebo group. There was no difference in symptomatic intracranial hemorrhages (ICH)

Clay Smith wrote about the EXTEND trial in his latest blog.

The use of alteplase in patients with ischemic stroke with salvageable brain on perfusion imaging was superior to placebo, NNT = 17. Symptomatic hemorrhage was more common in the alteplase group NNH = 19. There was no difference in death at 7 and 90 days between groups. Late alteplase may help slightly more people than it hurts, but this is risky business.

Since this study began in 2010, thrombectomy is the treatment of choice for large vessel occlusion. In this study 70% had large vessel occlusion, which would make the use of alteplase alone obsolete. The EXTEND trial was terminated early because loss of equipoise after the publication of positive results from a previous trial (WAKE-UP). Furthermore, seven of the authors had received some form of support or compensation from the producer of alteplase in Europe. 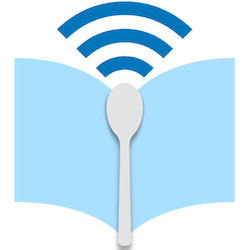 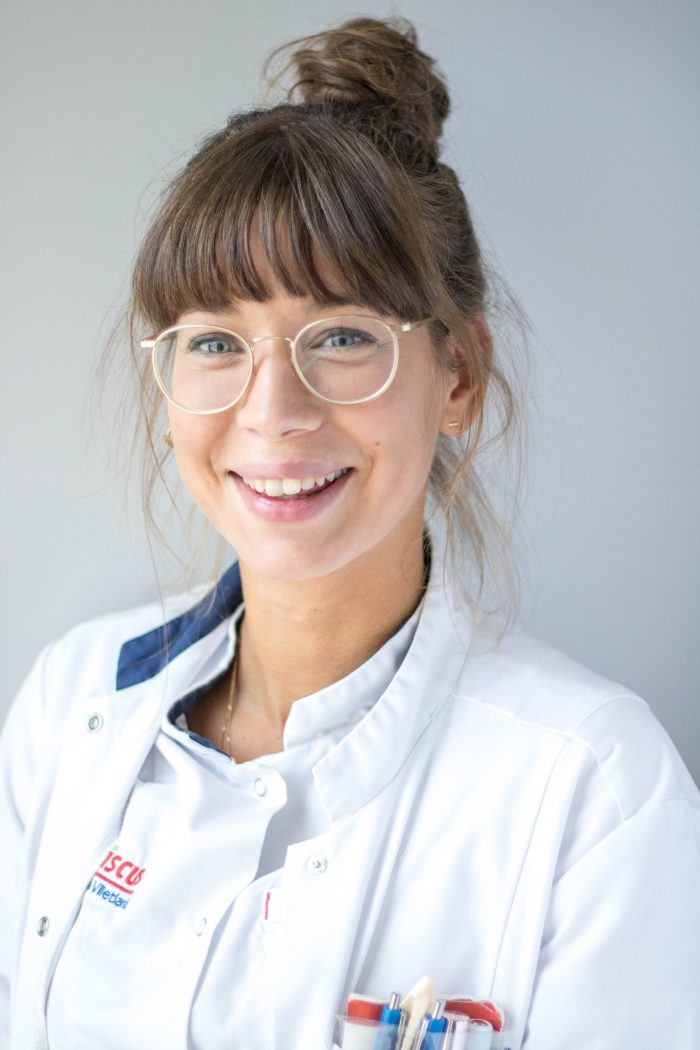 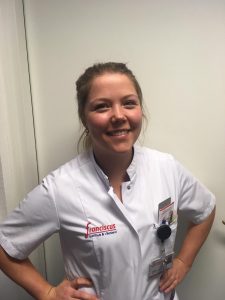 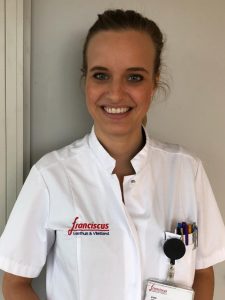 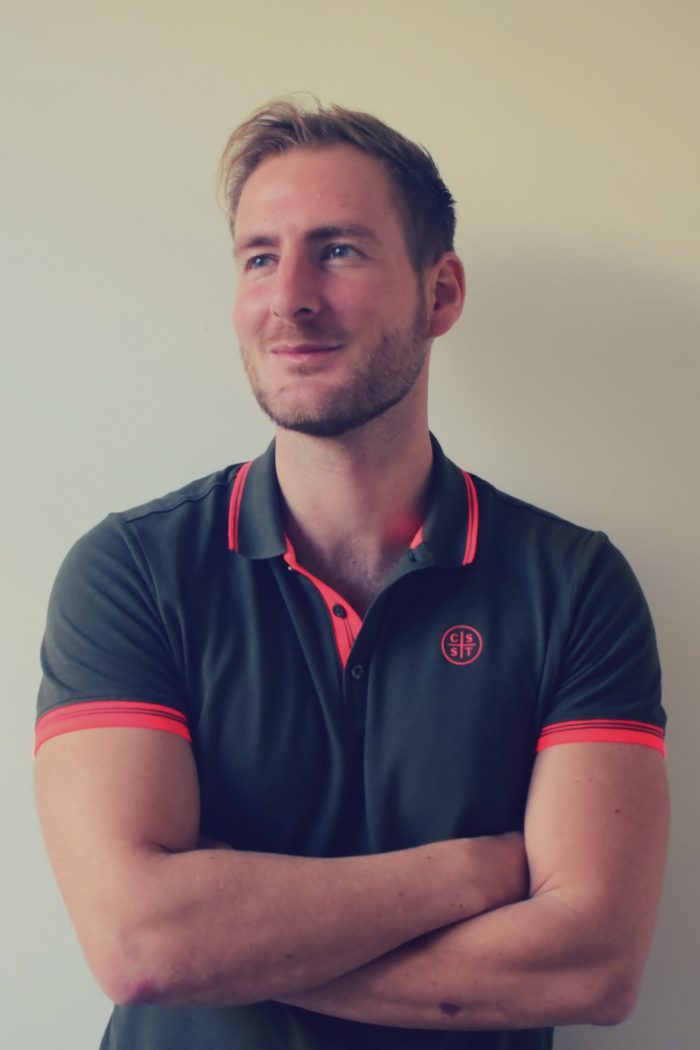